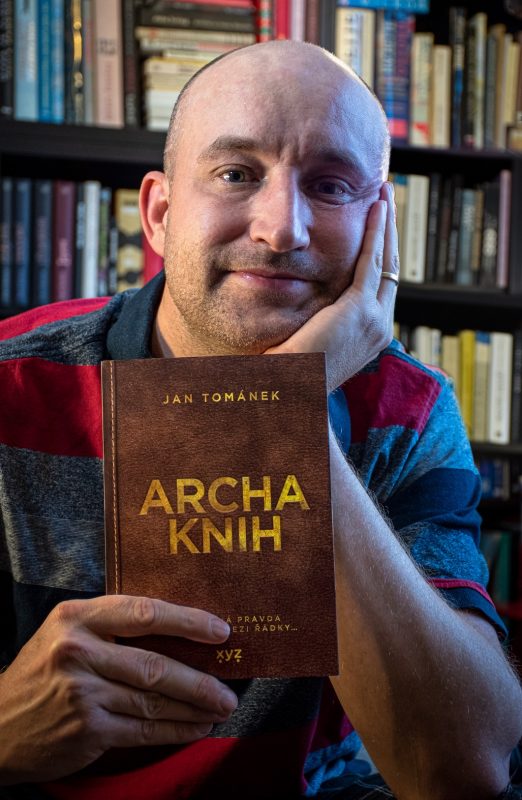 Jan Tománek was born in 1978 in Prague (Czech republic). In 1996 he graduated from the high school of art and industry Václav Hollar. From 1999 to 2005 he studied at Academy of Fine Arts in Prague at the professor's Michael Bielicky and Veronika Bromová field of New Media.
In 1994–1996, he contributed to gaming magazines as a student Excalibur, Score and founded a magazine Level, where he worked as editor-in-chief in 1995.
He has been an active non-paying member since 2001 Mensa.

While studying at Academy of Fine Arts he created short films, both live and animated and combined. He participated in the creation of the project for Prague  Lantern magic, where he tried a combination of live actors with computer animation. He collaborated with his parents on a number of children's films and animated films evening snacks for Czech television.

He is known as a director, artist, screenwriter and producer of popular animated films Goat story, for which he won a number of international film awards, was nominated for the Czech Lion and won the Febiofest Kristián award and the best animated film.

In addition to directing and creative work in Art And Animation studio and activities in civic initiative Healthy forum, is mainly engaged in writing books.

In 2018, he published his first novel Butterfly scream – a conspiracy thriller from the Czech environment. He followed Chandelier for the Pope – a raw and harsh story from the hell of the normalization camps, which was published in the fall of 2019 and a dystopian novel at the end of 2021 Ark of books.
In 2022, he prepared a book of collected blogs of several authors Chronicle of the covid era and released the last amendment so far War with trees – a bitterly funny parable of the two years of senseless measures we have lived through.

He lives with his wife on the outskirts of Prague and is the father of two children. 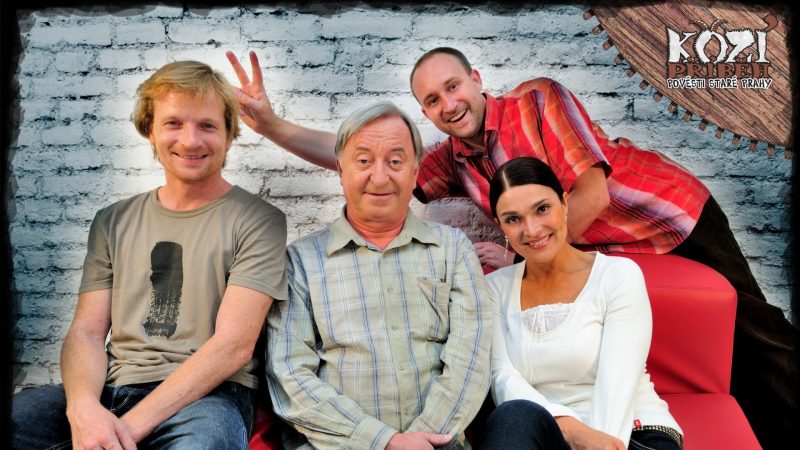 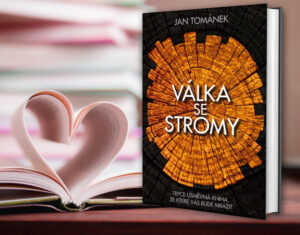 until 14.2. it is possible to order the book only for 199,- with that with free signature and dedication.