Great interview with the minister Rakušanem, what is and is NOT disinformation. Using an example here, he shows what disinformation IS and what he would therefore prosecute.

It's a shame that TWO of his TWO examples are completely obvious and demonstrable lies - that is, as he himself likes to say - misinformation.

It's misinformation, isn't it? "Ukrainians are eating up our health system"

Data from August: Over 101.000 Ukrainians found work in the Czech Republic and 409.363 received visas for protection.

"The moment such a visa is granted, the person becomes a participant in the public health insurance system with access to health care to the full extent, with the Czech state paying the insurance premiums for him."

That is, if the 101.000 Ukrainians do not pay outrageously high health insurance, then all of us pay for the remaining approx. 300.000.

In addition, the state will take a loan EUR 200 million, precisely, among other things, on health insurance for Ukrainians...

And the second lie:

It's misinformation, isn't it? "They will bring infectious diseases to us"

"Health insurance companies report a jump in spending on care for the treatment of tuberculosis and HIV. Refugees from Ukraine stand behind him. There are no fluctuations in other areas of care. But that may change when Ukrainians become better acquainted with the Czech health system."

"In the Czech Republic, there is no dramatic increase in HIV positives as a result of migration from Ukraine"

I don't think I need another comment, but still, the boundless audacity / stupidity still surprises one time and again.
Yes – the grass is red today and the lie is the truth… 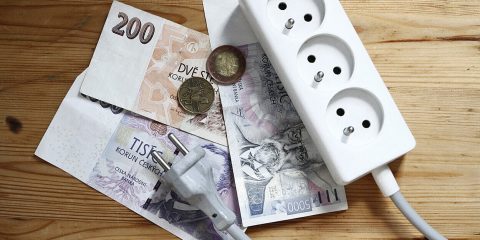 How to legally buy elections We'll just stick it in you! 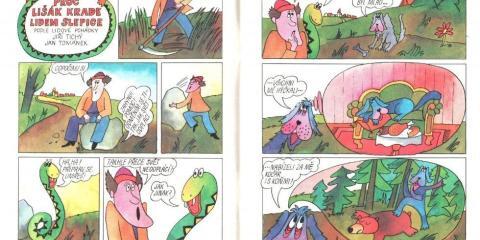 The worst disappointment for me is from people 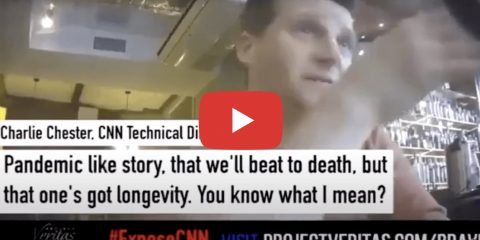 2022-08-06
Yesterday I was interested in the status of a certain Jakub Janda from Facebook, on which I received a notification. I only saw his laconic statement "Fourth...

2022-07-25
Unfortunately, it is far from that easy... It is true that those who have seen through the covid lie once are much more resistant and cautious towards others...
Page 1 of 37