I will completely forget the presidential election games, who will drag us into war and who promises what. What is certain, however, is that the government of Petr Fiala REALLY is preparing extensive changes in army laws and even in Constitution.
For example WITHOUT approval of the Parliament, the Government itself could send our troops abroad, or agree to the stay of foreign troops on our territory.

So much for the Constitution – and here are the changes in individual laws:
Here you can download the currently discussed version of the changes in the laws related to defense, which the government has already approved for further discussion with the House of Representatives.

There are really a lot of changes, but perhaps the most unimportant is the addition of points c) a d) to paragraph 13.

In other words, it can be much easier to deploy our army in a foreign conflict or to use it as in point d), for example during a pandemic or some "climatic" crisis...

Exemptions from the obligation to appear at the levy proceedings and to perform extraordinary service have:

So, as I have written several times – THEIR BLOOD NEVER FLOWS! Please don't forget this when you and your loved ones are having a pointless argument about whether to vote THEIR Losnu, or THEIR Sweetie.

There are, of course, a huge number of those changes. In particular, many chapters have been added on the transportation of weapons by rail and related laws. Full text with marked changes.

Ale ALL is of course - as the general and the government say - an alarmist report and a hoax, and this country is on NONE he's not planning a war at all... And who better to command this bad comedy than a general, right? 😉
But young men don't forget - there probably won't be Wi-Fi in the trenches...

I won't let go of one more important video - the testimony of the former chief military prosecutor. So that you have a complete picture of the "clean" general before your selection and how likely it is with his connection to the Soviet secret services and what his real blackmail ability is.
Both from the US and NATO, and from Moscow.

I would also add link to the website of the Ministry of the Interior, where they can be downloaded OFFICIAL materials on how the government should best manipulate the public…

If there were to be a war between NATO and Russia on the eastern flank of the alliance, a professional army would not be sufficient for the task. The state would have to proceed with at least selective mobilization, Chief of the General Staff Karel Řehka said in an interview with ČTK. 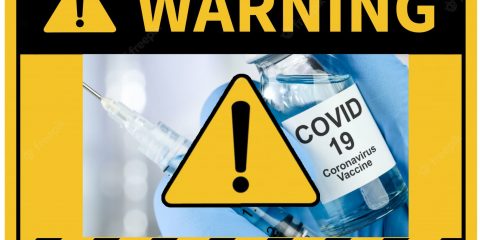 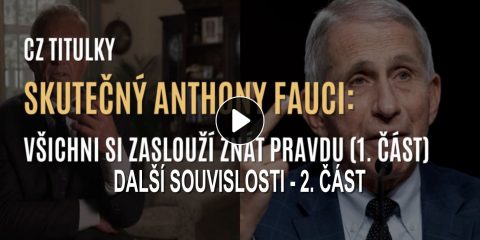 Why did your loved ones have to die? 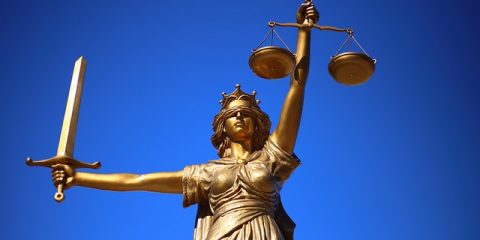 We no longer live in a state of law 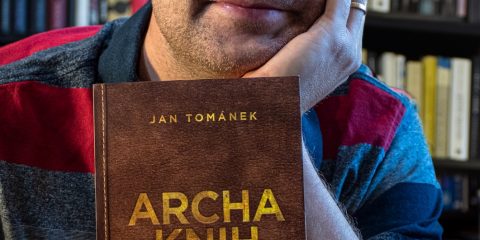 "They flew in and now they are proving us right" - Interview

16 comments "Do you like war? Quiet changes to the Constitution and army laws" Interview for the Conscience of the Nation

2022-10-18
“I stopped watching the mainstream a long time ago. It seems strange to me that I would suddenly start believing someone who has been lying to me for two years...

Paradoxically, I see hope in stupidity

2022-11-19
For more than two years, rationality, arguments and common sense have been vulgar insults and rule over the minds of the general majority...
Page 1 of 37