Milgram's experiment - about listening and blind trust in authorities, when one's own responsibility is easily hidden behind "I was ordered to"... "I had to"... or "I blindly trust".

The Stanford Prison Experiment – when everyone likes to take on the role of supervisor and is able to abuse and restrict other people if given the power (for example, permission to control others).

And why do people still believe that fairy tale?
He can answer this question perfectly Asch's experiment – how to fit into the herd I think they are most important of all and fits perfectly even on Green deal, Ukrainian, or any other manipulation.
Here, a respondent is placed in the group of hired actors, who has to truthfully answer which segment is the same length as the others.
But the experimenter does not know that the other people are actors and are instructed to lie and answer wrongly, but in agreement with each other.

Unfortunately, THE VAST MAJORITY the people who have passed the experiment will eventually succumb and join the herd wrong answer.
The reasons are various – trying not to look like a fool, being herd, being comfortable, undermining one's own judgement, etc... The last participant of the experiement, who doesn't even fake the initial phase, is great. Yes, there are those among us.
And this is exactly what is happening now with covid and any other manipulation that society is currently undergoing. It is this herding and conformism that makes it impossible to ask even basic questions - for example, about the side effects of vaccinations, the real causes of the energy crisis, price increases, or the background to the war in Ukraine.
And then, of course, there's good old fashioned fear.

The next video is longer and discusses in more depth the phenomenon of the so-called mass psychosis, which unfortunately answers the rest of the questions why the majority succumbed, but shows a positive way out of it.
And that's exactly what we've been talking about for two years A healthy forum we try
I definitely recommend spending 20 minutes of your time and watching the whole video at your leisure.

I wonder in vain where the difference is... 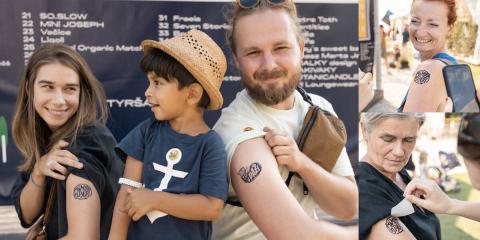 We have such a mess going on here... 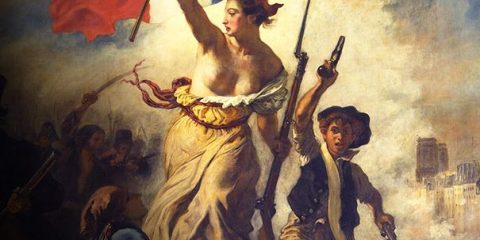 Freedom is not free and the fight for it simply hurts 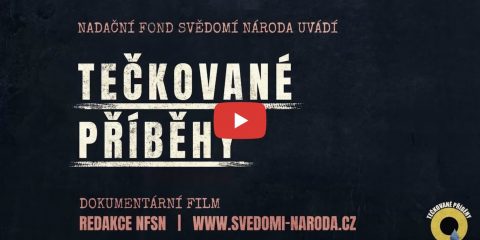 26 comments "Why do so many people still believe covid lies?" The ban on the sale of cars with an internal combustion engine - intention or true dilettantism?

2022-06-09
Unfortunately, this is not a joke - a diesel generator charging an electric Tesla... Yesterday, what many have been warning about for a long time happened...