On 30.11.2022/2.12.2022/24 I published a post on Facebook, which was deleted on XNUMX/XNUMX/XNUMX and my account was blocked for XNUMX hours.
(In short - bodybuilder Doug Brignole publicly wrote that he believes in a covid vaccine and if he dies, people should take it as such a test ... well, this October this athlete actually died ...)

I literally wrote a post:
This was written by a famous bodybuilder on his Facebook in April 2021 - now in October this vital athlete died. However, the fact checkers put the crown on it - it's a HOAX - they say he didn't die after vaccination, but from covid. I repeat their conclusion once again - that gentleman died of a disease against which he was vaccinated... 🤔

And I added to that EXACT translation of his Facebook status:

Of course, his original status was deleted from his social network a long time ago, but there are a number of copies of people who have saved it, and what is the most interesting thing, those copies are not questioned even by the so-called "factcheckers" - on the contrary, they often quote from them:
https://chequeado.com/ultimas-noticias/es-falso-que-el-fisicoculturista-doug-brignole-murio-a-causa-de-la-vacuna-contra-la-covid-19/
https://www.politifact.com/factchecks/2022/oct/24/instagram-posts/bodybuilder-doug-brignole-died-covid-19-infection/
https://www.eviemagazine.com/post/bodybuilder-and-author-doug-brignole-dies-months-after-getting-covid-vaccine

So EVERYTHING I wrote on Facebook is verified and unquestionable truth by many sources.

So what didn't you like? Well, she is shooting herself in the foot from the "factcheckers". In all the articles, they deny that he died as a result of the vaccination and claim that he died "normally" from covid... which is a bit of a problem, because that is the very disease against which he was vaccinated, and thus they fundamentally question the effectiveness of vaccination...

So it's a bit of a "factchecker" squaring the circle, which has no solution other than deleting any mention of this case... 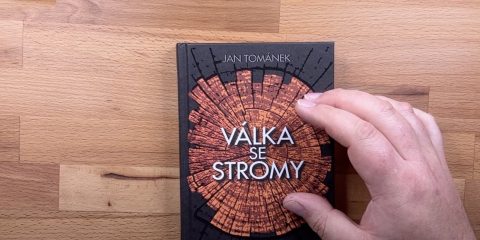 An excursion into a different way of thinking 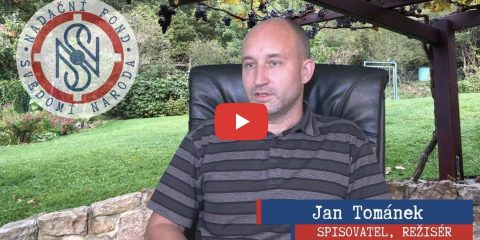 Interview for the Conscience of the Nation 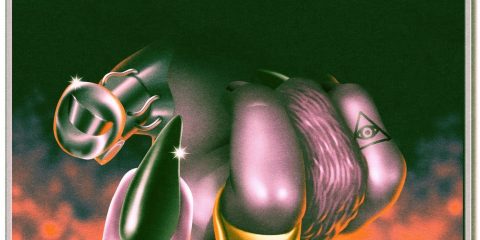 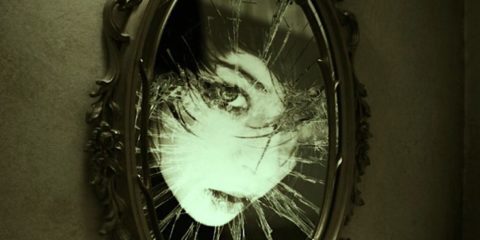 Try looking in the mirror sometime… 2022-06-29
I don't get any benefits from constantly going against the wall - on the contrary, it only gives me problems, just like everyone else...

The War with the Trees - New Book