Why rewrite history when we can change the paradigm right in real time.

For two years we have been pointing out what is happening in China - how camps are being built for covid-positive people, people without a vaccination passport cannot get to the doctor and literally die on the street in front of the hospital, or people die of hunger in their own homes, where the government locks them up and he slams the door shut or welds it with a welder.
Recently, in one such house, a number of people who simply could not escape outside were burned to death.

They protected them so much from the "insidious disease" that they killed them - what would have been completely sci-fi and unthinkable before is now a generally accepted reality.

When we showed this, it was lies, hoaxes, or at best, the supporters of the covid measures laughed at it, saying that it was right after all and that covid must be strict.
The complete violation of human rights and basic freedoms was laughable - if only we had it the same in our country.

And today? LITERALLY THE SAME - even CT with a tear in their eye - show how human rights are violated in China and now it is the "good Chinese" - (translate, the same as before, but no longer desolate) are fighting against the evil system and by crazy measure…

It seems to me that it is a fairly sophisticated EU algorithm, which is always looking for a bigger "enemy" in real time, and reality is then bent according to the result. It's actually a better solution than in Orwell's 1984, rather than laboriously rewriting history...

It's almost the kind of pre-crime we know from Minority report - it's best to punish crime and change reality even before it happens - that's the image of the new and right world we're moving towards in leaps and bounds.

An excursion into a different way of thinking 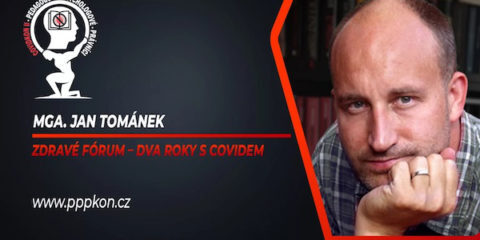 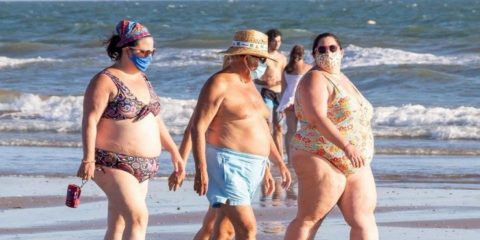 Our society is truly ripe for destruction

The War with the Trees - about the book

Number of votes: 456
Previous polls
×
Your IP has already voted Our society is truly ripe for destruction

2022-03-08
As a conspirator, misinformer and anti-vaxer who has been accused many times, I will not engage in any speculation, because the time is really dangerously late, but I will just...
Page 1 of 37